Studying Liberal Arts in the UK 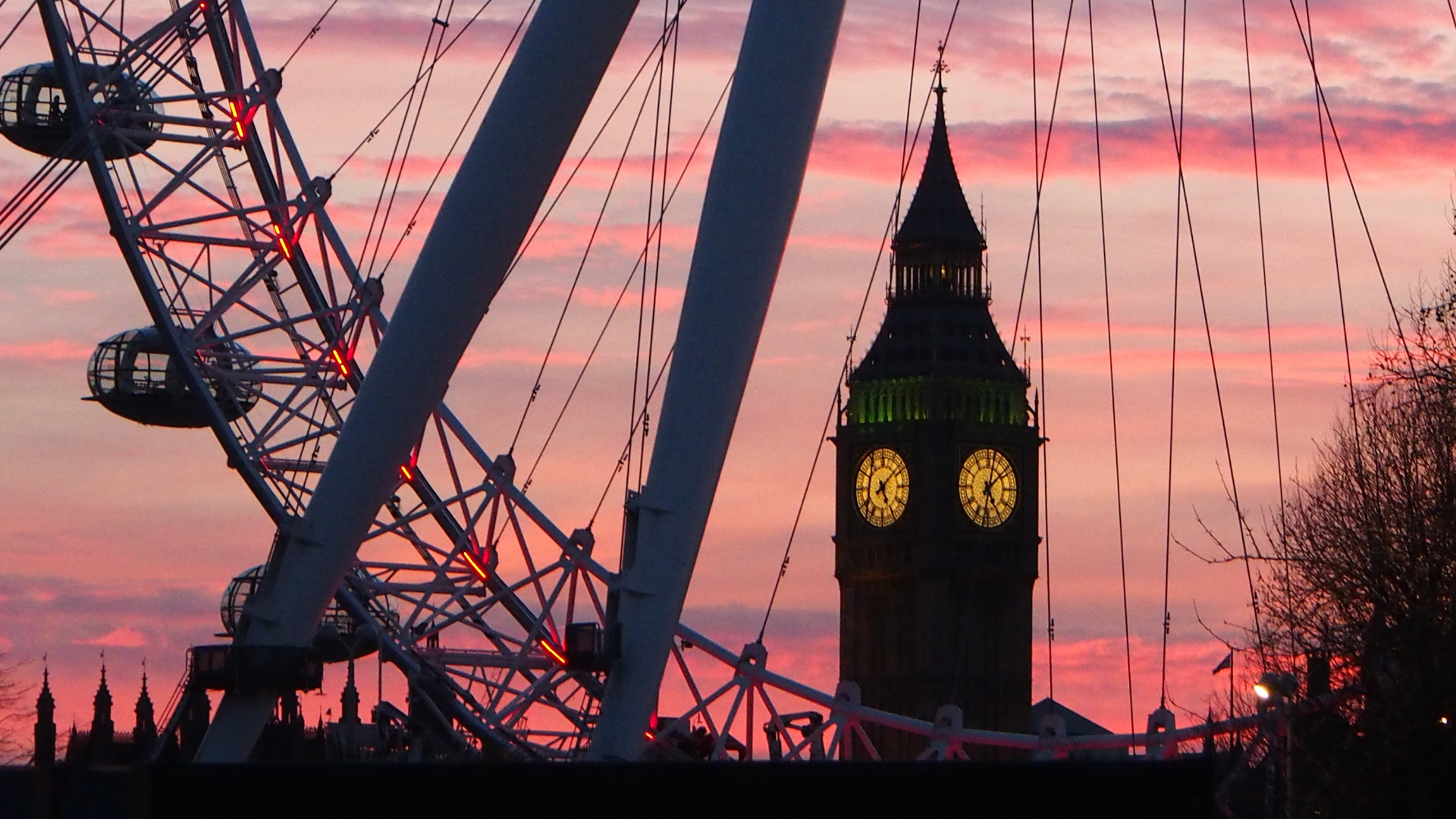 One of the biggest drawbacks of pursuing a degree in Europe, some claim, is that Europe does not offer a liberal arts model like that in the US, and thus students need to know what they want to study before they apply. There is some truth to this claim: most European institutions require candidates to apply directly to specific degree programs. However, more and more institutions in Europe have come to the realization that the multidisciplinary flexibility of a liberal arts degree is attractive to students worldwide. While the Netherlands is a leader in this trend, it is also strongly emerging at top universities in the UK, where many schools (among them even prestigious Russell Group institutions) now offer Liberal Arts programs that resemble those of a US liberal arts college.

Although the structure of these Bachelor’s degree programs varies from one school to the next, each boasts a multidisciplinary approach in which social sciences and humanities merge and are flexibly combined to create a custom-tailored, one-of-a-kind education. Innovation, rigor, and interdisciplinarity are the cornerstones of these programs, which in most cases offer the possibility of a study abroad experience to round out your education with some additional international flair.

Among the most original liberal arts programs is that offered by The University of Exeter. This three-year degree combines creative arts, social sciences, business and ancient or modern languages to cater to those who want to have a broadly informed and innovative vision of the world. With a structure that revolves around a single field of specialization with complementary subjects in its orbit, the study of Liberal Arts at Exeter allows you to combine areas such as Archeology and Economics, Creative Writing, Drama, Geography, Marketing, Philosophy and Politics. Students have the option of adding an extra year during which to study abroad or engage in practical employment experience. In a vibrant community in the South of England, this program may attract students that want a campus experience in a small- to medium-sized—yet culturally vibrant—community.

Queen Mary University of London, on the other hand, offers a three-year program that combines the study of the humanities and the social sciences. Students choose between three themes: “Language and Culture,” “Global Cultures,” and “Interactions: Societies and Cities.” In line with other liberal arts programs in the UK, Queen Mary employs a multidisciplinary approach to the study of liberal arts touching on subjects such as economics, drama, international relationships, and geography in order to provide students with an array of intellectual tools with which to understand the world. Given its reasonable entry requirements and its location in the center of London, Queen Mary may appeal to cosmopolitan students in search of a unique kind of liberal arts experience. As with many of the liberal arts programs in the UK, students have the option of an additional years of study abroad, working experience, or both.

With a more humanities-focused approach, The University of Manchester offers a three years degree in liberal arts that builds off of fundamental concepts such as morality, value, and truth. Guided by these basic principles, students will address issues such as social inequality, cultural diversity, artificial intelligence or climate change. With subjects such as “Exploring Enterprise”, “Data Literacy in a Digital World”, or “Decoding Inequality: Reimagining Digital Culture”, Manchester’s approach to the liberal arts is grounded in global, contemporary perspective that cultivates students’ capacity to develop a set of highly competitive critical skills. Manchester is a large city with nearly three million people living in its metropolitan area, and while industrial in origin, it is now known for its ample cultural, artistic, and musical offerings.

Students pursuing the liberal arts program at The University of Nottingham follow a theme of their interests, such as climate change or inequality, across disciplines and concepts. With a selection of more than 500 modules from which to choose, students have significant latitude in crafting their academic paths according to their personal motivations and interests. The fact that this three-year degree in liberal arts offers subject areas such as math and enterprise makes it unique among similar programs. With a hands-on approach to assessment that favors real-life tasks, Nottingham aims to attract students that are independent, curious, and civically engaged. A quaint, medium-sized city, Nottingham is located in the very center of England, in a region known as the East Midlands known for its astonishing natural beauty.

As a four-year degree, the liberal arts and sciences program at The University of Birmingham is unique in the breadth it provides by allowing students to incorporate pure sciences into their studies. While each student can choose their own path, the structure of the program revolves around a major or specialization, which is combined with an array of different subjects known as breadth modules. The fourth year involves a major independent study project designed by students in collaboration with faculty. A city of 1.2 million people in the West Midlands, Birmingham is the major cultural center of the region.

If, like many students, you are contemplating the possibility of studying at a US liberal arts college, then the UK has a wealth of similar options well worth considering adding to your list.