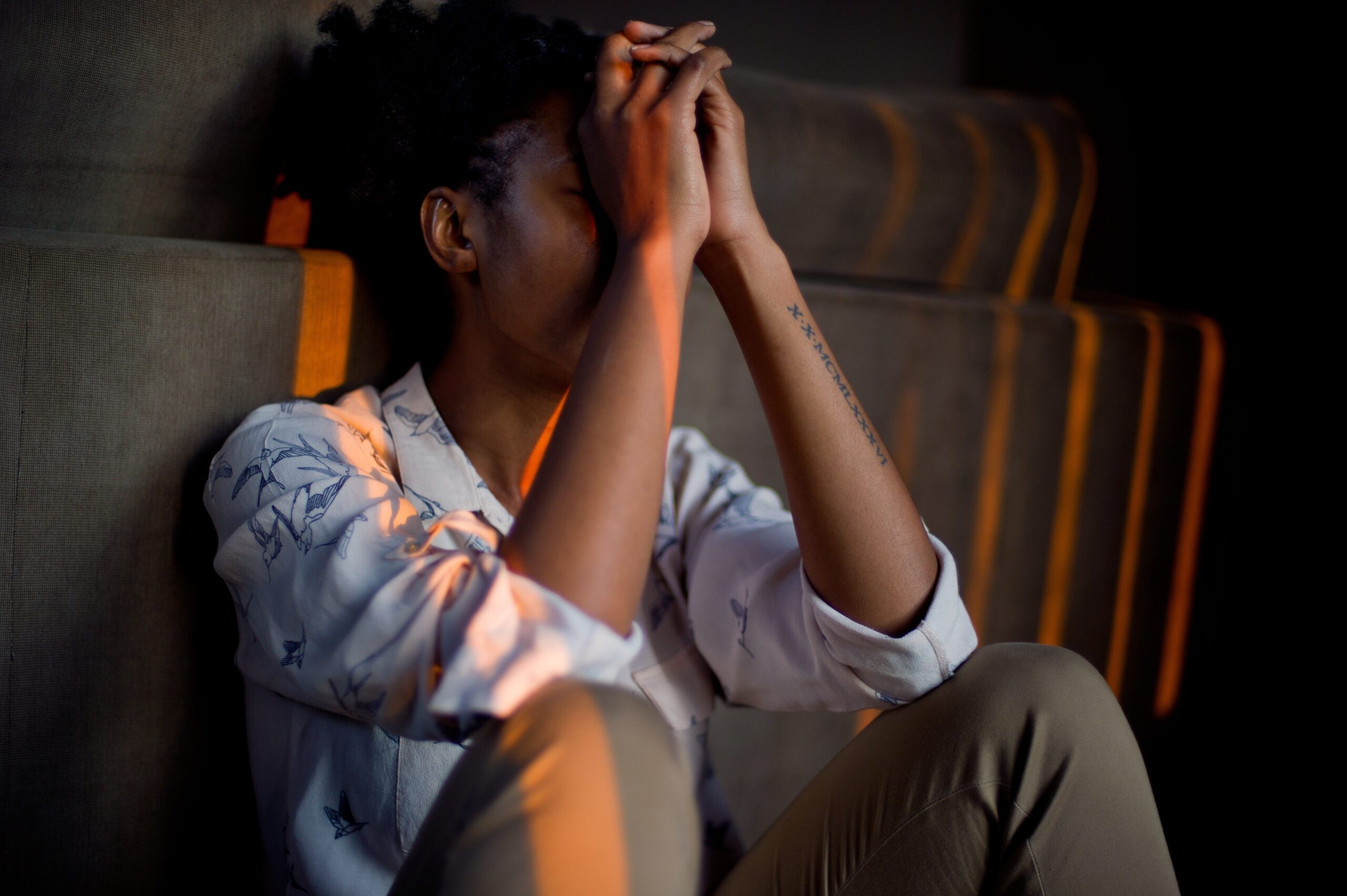 In early April 2021, Ivy League colleges announced their Fall admissions decisions. Continuing a now long-standing trend, they shared news of record-breaking application numbers and their stalwart companion, lower acceptance rates. Much like every year, the news leaves a select few students basking in the glow of their accomplishment, many thousands of others deprived of this sensation, and all of them reevaluating their self-worth in the light of factors and decisions that lie far outside their realm of influence.

The appeal of an Ivy education and the prestige that comes with it is undeniable and requires little exposition. Yet those of us who have been on the inside know that there is a great deal more to an Ivy experience than most people realize—and not all of it positive. After completing my PhD at Harvard (a story that, in and of itself, is not all positive), I accepted a position as an Allston Burr Resident Dean and with it, responsibility for the academic and personal welfare of the 460 undergraduates living in one of the university’s largest residential communities. The multifaceted position brought with it a host of responsibilities. Yet perhaps none was so difficult, so heartbreaking, and so potentially instructive as working with students struggling to fit into an academic environment that was a poor match for them.

When I say this, you might imagine that what I mean by “poor match” is “not quite smart enough.” Yet nothing could be further from the truth. Far and away the majority of the struggling students that I worked with were awe-inspiringly brilliant. Yet they were also quite thoroughly (and sometimes, I am sad to say, irremediably) miserable—and there is no IQ high enough to compensate for a poor match.

Understanding what makes Harvard or any highly selective college a poor match is most easily understood by considering what might make it a good one. My colleague Victoria Tillson Evans does an excellent job of summing up these qualities in her article, “An Ivy League Is Not For You If…” In my experience as both an administrator and a faculty member, the type of students who achieved success at Harvard most readily had the following qualities (some of which I realize may seem contradictory, but such is life!). They were assertive, confident, and—while susceptible to it—capable of inuring themselves against the most detrimental aspects of peer pressure. They were relatively comfortable and happy operating in the cultural mainstream, and were willing to suppress some aspects of their identities in order to do so. They were generally high achievers for whom, in some cases, good grades were more important than educational outcomes, sometimes at the expense of intellectual experimentation. They were good at seeming like the smartest person in the room (even when they may have felt like the dumbest). They networked with pleasure and with ease, whether with peers, faculty, or administrators. They were willing to sacrifice aspects of their academic and social experience in order to dedicate themselves to multiple extracurricular activities.

It is my hope that I have managed to express these characteristics in as neutral, non-judgmental a way as I feel them. Nor do I wish to suggest that students who lack these traits definitively cannot be successful at a highly selective institution. That success does, however, come at a far greater cost. And the question any students considering such a school must ask themselves is this: is that cost worth it?

For argument’s sake, let’s say that you have considered these factors, and even though Harvard doesn’t sound like the right choice for you, you decide to apply anyway. Just to see what happens, because what’s the harm in it, right?

You have just set yourself up to fall into the Prestige Trap.

Following this approach to its possible conclusions, there are a few potential outcomes. Statistically, the most likely (again, no matter how brilliant or accomplished the applicant) is rejection. But again for argument’s sake, let’s say you defy the odds and are accepted to Harvard. You are left, then, with two options: you either accept Harvard’s offer of admission or you decline.

“What? Decline? Have you lost your mind? Who could decline an offer from Harvard?” This is what people will tell you. And even if they don’t, you will likely be saying these things to yourself. And even though you have done the work of understanding that Harvard is a poor fit for you and that you would (quite probably) be unhappy there, these doubts, whether intrinsic or extrinsic, will begin to weaken the veneer of your conviction that Harvard was the wrong choice from the beginning.

But let us continue this journey, because you can always change your mind if you don’t like it, right? Of course! But again, how do you go about admitting to your friends, your family, or even yourself after a year or two at Harvard that it was not the right choice for you?

While not impossible, most people, finding themselves in this situation, would double back and double down, attempting at all costs to convince themselves that Harvard was in fact right for them. And for some (and I tell you this from experience working with these students) the cognitive dissonance created by this situation accumulates, over time, relentlessly chipping away at them until it is too much to bear. This could simply lead to a drop in motivation, which, even by itself, can be devastating in an academic environment as rigorous as that one encounters at highly selective schools. Yet the attempt to square that circle can also lay the groundwork for non-trivial mental health problems such as clinical depression. Faced with these pressures, some students go so far as to find little ways to sabotage their college experience—skipping classes or plagiarizing a paper in the hopes that the consequences will result in their removal from school—all while not fully understanding why they are doing it.

While such examples may seem extreme or far-fetched, many of the students who lived them ended up coming to me for support. And while, each and every time, I provided them with all of the care, empathy, and resources at my disposal to ameliorate their situations, there was little I could do about the fact that Harvard was Harvard.

While confidentiality prevents me from sharing more specific examples, I invite you to imagine the experiences of these students by reflecting upon a time when you were plunged into a situation for which you felt ill-matched—not because you were unequal to the task, but rather because the fit was, quite simply, wrong—and the toll it took on you.

Does this article hit a little too close to home? Hyll College Consulting offers counseling and support to current college and university students struggling to make their college experience work for them. Contact Adam today for a free consultation.