Pursuing Your Degree in Europe

Pursuing Your Degree in Europe 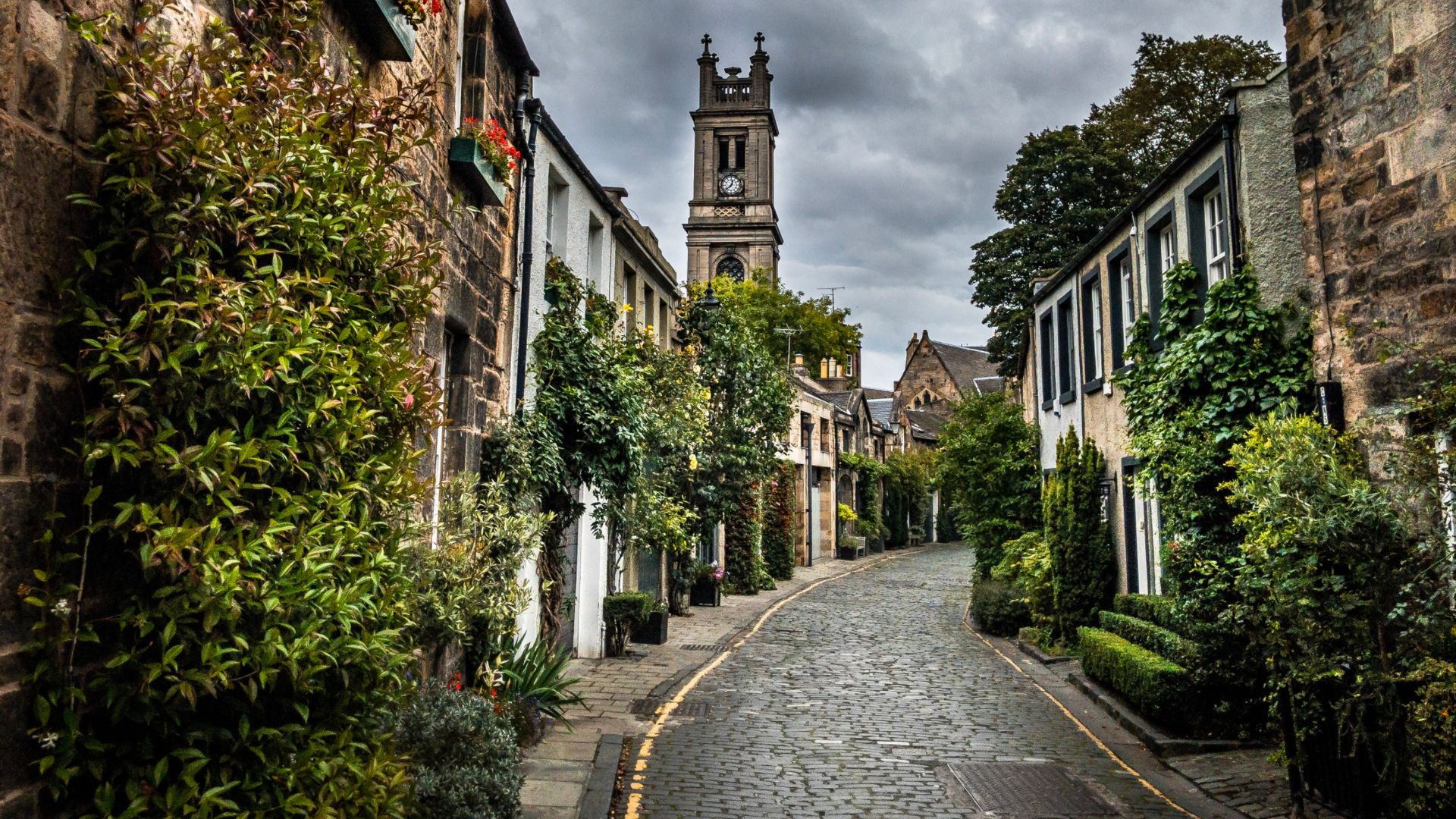 American students are certainly no strangers to study abroad. Prior to the pandemic, nearly 350,000 US students per year chose—whether for a week, a summer, a semester, or more—to engage in academic study at institutions located outside the United States (NAFSA), primarily in Europe. The far lower number of students who choose to pursue their entire degree abroad belies the immensely compelling options available and the advantages germane to degree programs in Europe. Indeed the European educational tradition dates back centuries prior to the discovery of the New World. Its oldest university, the University of Bologna, is over 900 years old (it was founded in 1088) and counts among its alumni Dante, Petrarch, and Copernicus! Perhaps it should go without saying, but the quality of education available in Europe is unquestionably second to none. If you are curious about what pursuing a degree in Europe entails, you’ve come to the right place! While this information is directed primarily towards US students, its general overview of degree programs in Europe—as well as of the advantages and disadvantages of studying there—will be of use to any student evaluating the prospect of a European education.

This list will focus on degree programs offered in English. Although non-English language options abound and may be appropriate for students with fluency in another language, there are increasing numbers of English-language options and it is these that will be of interest to the vast majority of US students. Having specified this, European degree options can be divided into three categories:

Advantages of Pursuing a Degree in Europe

The advantages of pursuing a degree in Europe are various and each country offers its own particular character and charm. Below I have enumerated a few more of the advantages commonly found at universities throughout the European continent.

Disadvantages of Pursuing a Degree in Europe

While the advantages of pursuing a degree in Europe are ample, it is not without disadvantages and any prospective applicant must consider them as well.

While not an issue (or far less of one) in the UK, students who choose to study in Europe, even at one of the many institutions in which instruction is offered in English, will need some mastery of the local language. Luckily for US students, English remains the lingua franca throughout Europe and the rest of the world, and will thus suffice for most situations. Students who choose to study in large urban centers like Madrid or Rome (or smaller cities frequented by tourists) will be able to make do with English. However, making an effort to learn and use the local language, even when not strictly necessary, will change the way you are regarded by the local population and will immeasurably enrich your experience. Many institutions encourage students’ efforts to do so by offering free (in some cases even requiring) instruction in the local language. Even when it is not required, I cannot recommend highly enough taking advantage of this. The easiest way to master a second language is by living in a place where it is regularly spoken, and the life-changing delights that result from doing so cannot be overstated.

Pursuing a degree in Europe may appear to require uncommon independence and spirit of adventure. Indeed, for many American students, it constitutes a greater leap into the unfamiliar than they have ever experienced. Yet it is in this very fact that so much of its transformational value resides: why settle for an education imparted principally in the classroom when the world itself can also be your classroom? The potential for personal growth that results from living in and learning from a culture different from your own is simply incalculable. Furthermore, as significant as the cost and time savings can be, it should also go without saying that the European educational experience rivals the American every but as much in terms of cost as in terms of prestige and quality. Given all of these factors, perhaps the question should not be, “Why would you study in Europe?” but rather, “Why wouldn’t you?”

The following are additional resources for those wanting to learn more about pursuing their degrees in Europe. Although this list is far from exhaustive, it provides a good starting place for exploring the most prominent English-language degree options in Europe.