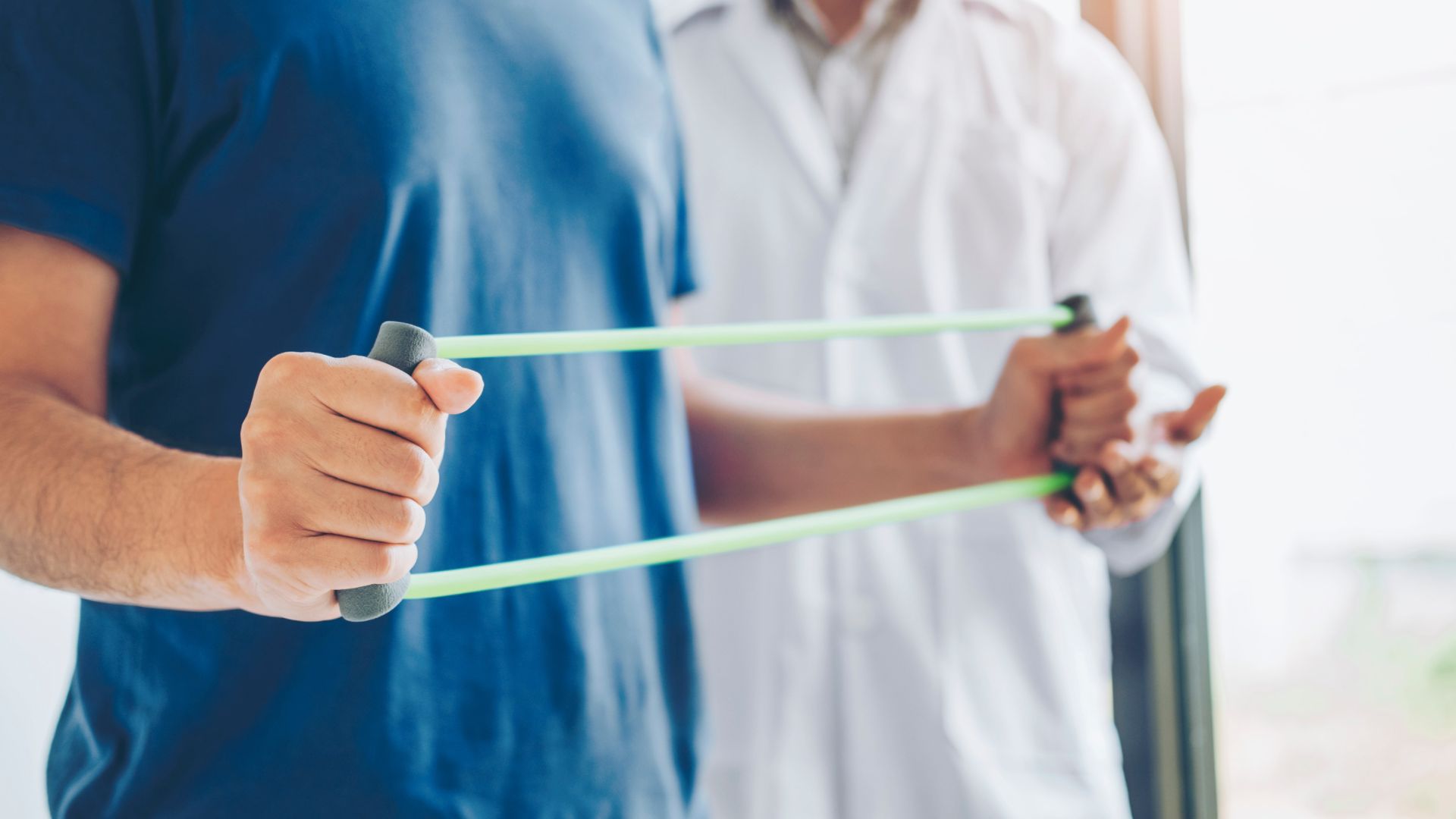 As of 2020, a rule established by the American Physical Therapy Association (APTA) went into effect according to which a DPT (Doctor of Physical Therapy degree) would thenceforth be required of anyone practicing physical therapy. High school students considering physical therapy as a profession should thus take into account that, in most cases, they must first complete a four-year undergraduate degree and then move on to a three-year DPT program in order to become licensed. Generally, students wishing to pursue this track will want to look for an undergraduate program that allows them to successfully complete the prerequisite coursework. Most often this will be a program in biology, exercise science, health science, or similar. Information about DPT prerequisites and the undergraduate majors that most aspiring physical therapists pursue can be found here.

However, there is another, quicker way to the DPT: expedited programs known variously (depending on their specific characteristics) as direct entry, bridge, or 3+3 programs. A number of universities offer the possibility to apply directly to an undergraduate program that paves the way to its DPT program, in many cases shortening the total length of studies from seven to six years—which is why they are often known as 3+3 programs. As we will see, however, there are some important factors to keep in mind when considering these programs:

Perhaps the biggest disadvantage of expedited physical therapy programs is that they are limited to a relatively small number of schools. Some candidates, particularly those with very high GPAs and test scores, may prefer to apply to undergraduate and graduate programs separately. Candidates should also take into consideration that around 80% of students change their minds about what they want to study once they get to college, and how such a change might affect them were they to enroll in an expedited DPT program. However, these programs also offer two big advantages. First, they shorten the total length of time (and thus the cost) to the DPT. Second, programs that guarantee admissions to the DPT from the beginning allow you to enjoy your course of studies and even experiment with coursework outside your comfort zone without jeopardizing your chances of being admitted to a DPT program.